Rebuilding after the storm

Bas Agerbeek is a Water Management Specialist with our company. He studied environmental science at university and then he earned a master’s degree in Earth and Environment. It was during this time that Bas first got a taste for doing international projects. He went to Brazil to build a hydrodynamic model to study a river near Brasilia. This was just the beginning of the international experiences Bas has had. In 2018, Arcadis gave me the opportunity to join the Young Expert Programme, from the Dutch Ministry of Foreign Affairs, the Netherlands Water Partnership and the Food & Business Knowledge Platform.


This program gives young experts in the water and agri-food sector the opportunity to gain international experience in developing countries. I spent 10 months in Myanmar together with [fellow Arcadian] Tanya Huizer, working on various resiliency, water and environment-related projects. Shortly after returning to the Netherlands, I met [Arcadian] Bert Smolders (Program Manager - Shelter). He explained about Beira, Mozambique and the cyclone that recently hit there. Bert asked if I could go to be the first Shelter expert there, focused on understanding the situation better and coordinating the expertise that is necessary to support with the whole mission.


On 15 March 2019, one of the worst tropical storms ever recorded made landfall on the east coast of Mozambique near the City of Beira. Tropical Cyclone Idai raged through the region for five days, bringing severe winds, extreme rainfall and flooding, to Madagascar, Malawi, Mozambique and Zimbabwe. The storm left more than 1.200 people dead and left hundreds of thousands of people in need of emergency aid. In the weeks and months after the storm, thousands of people contracted cholera from water contaminated with sewage. Tropical Storm Idai caused more than 2 billion dollars (USD) in damage.


I arrived in Mozambique about three weeks after the cyclone. I drove around the City of Beira and could see that the roofs of most of the buildings had been damaged or blown off. A lot of the houses, especially in the informal settlements, had been constructed with poor construction materials and a lot of these homes had been destroyed. In the more rural areas up north and across the Pungwe river, there were villages that were completely destroyed by flooding. A lot of people were on the streets because they had lost their homes and their jobs. 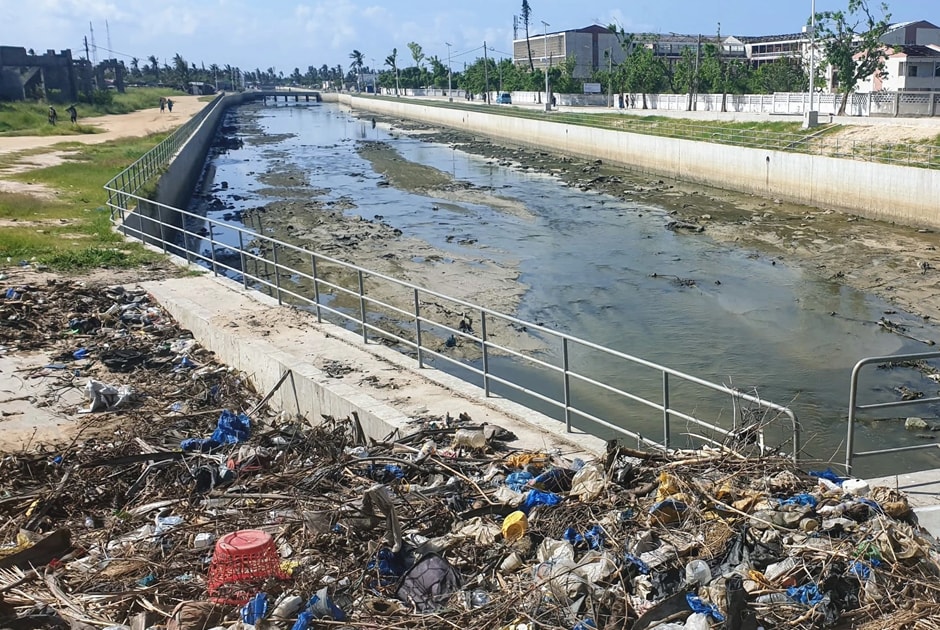 Solid waste left in the wake of Tropical Storm Idai


Shortly after the cyclone, UN-Habitat contacted the Arcadis Shelter program to discuss how best to support the recovery of Beira. Arcadis experts have provided pro bono support for UN-Habitat through the Shelter program in over 100 development and recovery projects since 2010, with financial support of the Lovinklaan Foundation. It was decided to join a Taskforce Beira together with the Netherlands government and UNDP, with the goal of developing a post-disaster needs assessment, to create a more sustainable, safe and future-proof Beira. A team of six Arcadis experts from Brazil, Belgium and the Netherlands traveled to Beira to provide support. 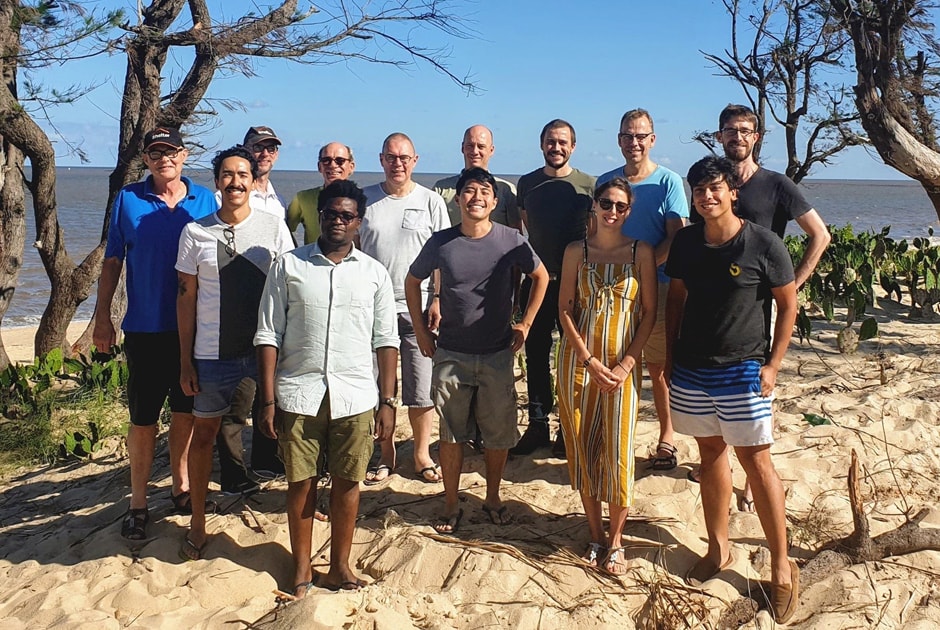 
Our client was the Mayor of Beira, Daviz Simango. What he needed from us was to understand the extent of the damage to infrastructure, housing, coastal protection, sewage and drainage systems. He also needed a plan to make the city more resilient. How much money would be needed to build better homes or improve coastal protection, so that future storms would cause far less damage? The mayor was then able to use our report to explain to the international community what was needed to help the situation. Daviz Simango, Mayor of the City of Beira, presenting the Municipal Recovery and Resilience plan


In June of 2019, Mayor Simango presented the plan at the Beira Donor Conference, which brought together international donors such as the World Bank, the European Union and the United Nations.  At that conference a total of USD 1.2 billion was pledged for reconstruction in Mozambique. 200 million dollars (USD) of that money is earmarked for the projects, which were identified by the Arcadis experts. 
Hope in the face of suffering


When Bas first traveled to Beira, he believed he would be there for two weeks. But the massive scale of the work needed to even begin planning the recovery effort meant that Bas stayed in Beira for almost two months. Despite the enormity of the challenges facing residents, Bas says that, overall, the people of Beira are positive and looking forward to a better future.


Most of the people I met had damage to their houses. When the storm arrived, around 70% of the buildings in Beira were damaged. So, nearly everyone was busy fixing their houses or their neighbors’ houses. A lot of businesses were also destroyed, resulting in people losing their jobs and livelihoods. There were a lot of homeless people as well. But despite these harsh circumstances, I found the people to be welcoming and friendly and very willing to work with the international organizations to develop solutions. It was also very interesting to see how well all the international and national organizations worked together to make a difference. I am very grateful that, together with my colleagues, I got the opportunity to help with this emergency. Tropical Storm Idai was a terrible disaster but it brought together people from all over the world to work on improving quality of life for the people of Mozambique.