Innovation in form, function and organization

Intense and painstaking stakeholder coordination, combined with meticulous time and cost monitoring paved the way to the new prestigious parliament building in Potsdam.

Heart surgery successful: Brandenburg’s voters, the citizens of Potsdam and the political representatives embraced their new parliament right from the start. It was love at first sight.

Apart from symbolizing the very cornerstone of democracy, parliament buildings serve as transparent hubs for political decision making. They are places where ballots cast by voting citizens are transformed into programs and strategies aimed to improve our societies. The Brandenburg State Parliament fell short of providing the representational, spatial, technical, infrastructural and functional requirements that come along with these demanding tasks. Both political decision makers and public opted for a bold move: A new, modern, state of the art parliament building, embedded in the historical accurately reconstructed facades of the prestigious “Potsdam City Palace”, which was destroyed in Second World War. The entire new building is supposed to be constructed and operated in public private partnership. There’s no off-the-shelf solution for project management of such an exceptional and ambitious architectural endeavor. 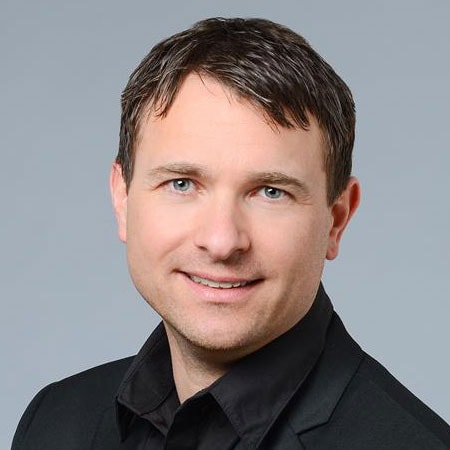 You can tell that you accomplished your mission when even notorious sceptics among the citizens of Potsdam are proud of their new iconic parliament building. Barely three years after foundation stone ceremony, more than 22,000 people visited the premises on opening weekend. Response, reactions and reviews were overwhelmingly positive. Parliamentarians, delegates, representatives, and their visitors have ever since benefited substantially from the consistently user-oriented interior layouts, as well as collaboration-oriented technical equipment and infrastructure. Merging iconic historic architecture with sustainable and smart building technology proved to be the right strategy for the new and powerful heart of democracy in the Federal State of Brandenburg. Pivoting mobility strategies in the wake of COVID-19

Reducing client stress one persona at a time